THE HOUSE OF MY DREAM 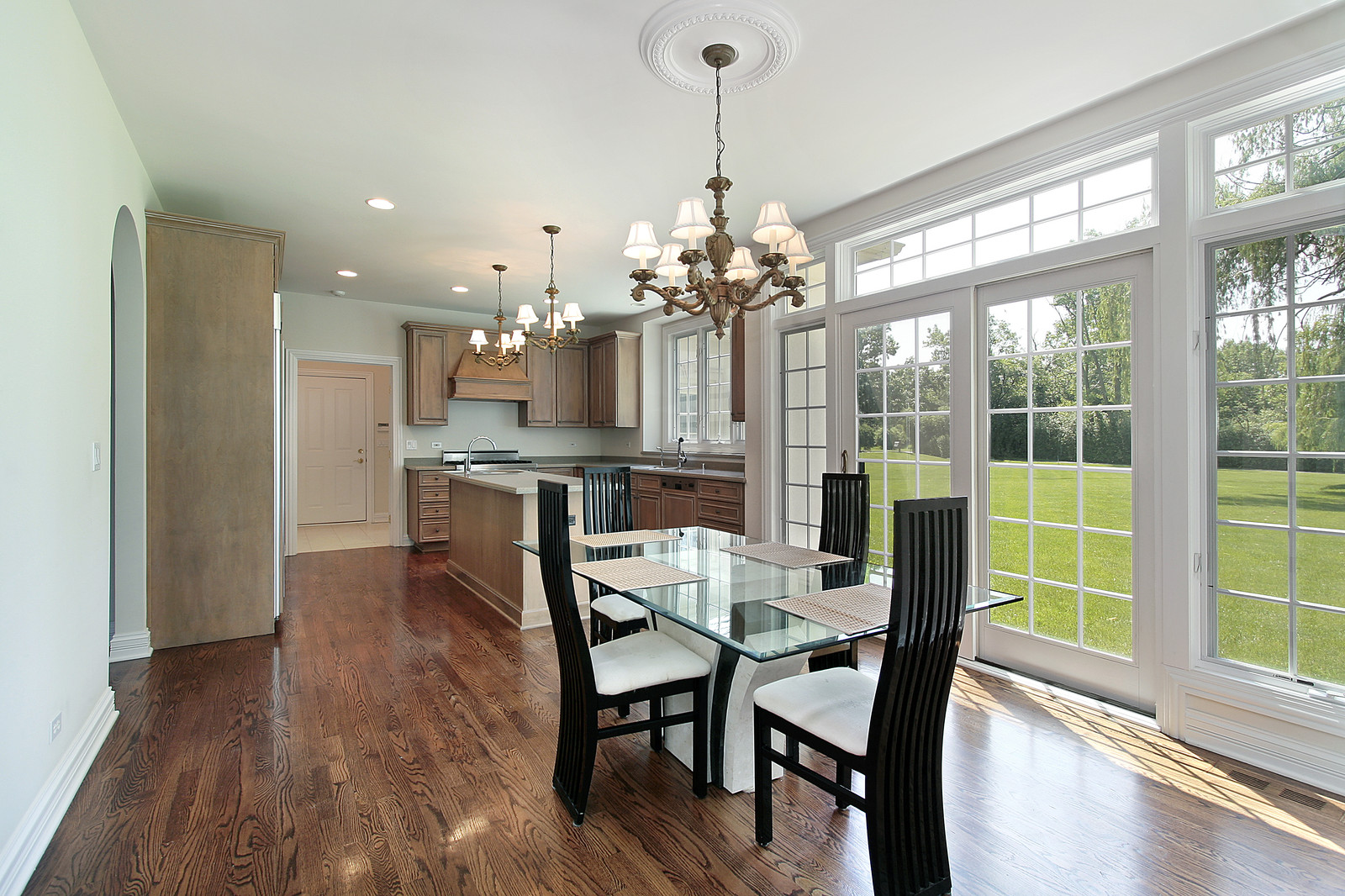 The husband always supported me in an unwillingness to live in apartments in New York. We dreamt of a spacious cottage which would have not less than two floors, the kitchen filled with sunlight, and three bathrooms. The dream embodiment wasn’t easy for us, but it has appeared that its realization has brought even more difficulties.

Fortunately, the mother-in-law was a good gardener, having relieved us of necessity to take care of a site. But when I was responsible for cleaning of a quite big country cottage, I have understood all horror of the situation. Formerly favorite spaces of my house became simply hateful for me. I turned to an electric broom with rags and cleaning products. Such kind of “entertainments” was not limited just by this: I had to do the washing, shopping, and cooking. And though I have already started to forget that I was a woman and a mother, I still had time for the husband and the son. Falling asleep “on the move” in postgraduate study or at another part-time job, I tried to behave like there were more than 24 hours in a day.

My husband always thinks that daily cleaning of the house must be carried out at any cost. At first, he did not notice that by the evening I become an angry woman, who is deprived of the joy of life. And only when my nervousness began to lead to superfluous quarrels, he decided to hire a maid for us. The husband decided to look for her necessarily in Manhattan as it seemed to him that the quality of a cottage cleaning will be much better. But, wishing to save money, he invited for an interview those who asked less money.

The economy in a cottage cleaning: whether the hiring of a maid is justified?

The first candidate “has struck me on the spot”. The bright fighting make-up, untidy nails, and greasy hair caused rejection at once. The girl was the student of the Technical College and she wanted to earn additional money. Her grant was unenviable small, and, not wanting to pay taxes, she expected to work without a contract. Thus, she has terribly taken offense at our mistrust and has refused to sign even the contract on a liability. Because of surprisingly low quotations, we succumbed to the temptation to take her for a probationary period. We agreed that the final decision we will accept according to the results of a week, but on the following day, the student didn’t come citing that she won’t be able to cope with the volume of work. It was necessary to devote time to studying. Not bothering to warn us about absenteeism, she did not even picked up the phone at once. And we have understood why her work cost tempting $30 per hour.

For the second time, we have decided to try to hire the lady of old age. She was inexpressibly delighted to conclude the contract, after the inspection of our “dream house”, she voiced the cleaning price in $ 50 per hour! The woman wanted to work with the assistant, whose work was also needed to be paid, and thus to have two days off. Our jaws almost dropped, but surprises from the potential maid have not come to an end. She has considered that her problems with the back were a side effect of the profession. That is why she insisted on paying for her vacation in Miami annually.

When the economy left sideways to us, we decided to contact the cleaning company in Manhattan. We didn’t expect to hear much more comprehensible conditions and the price! But the cost of a cottage daily cleaning was suitable for us at once. Besides, we are going to start repair soon, and we have been promised to receive a discount to put the cottage in order after staying of builders there.